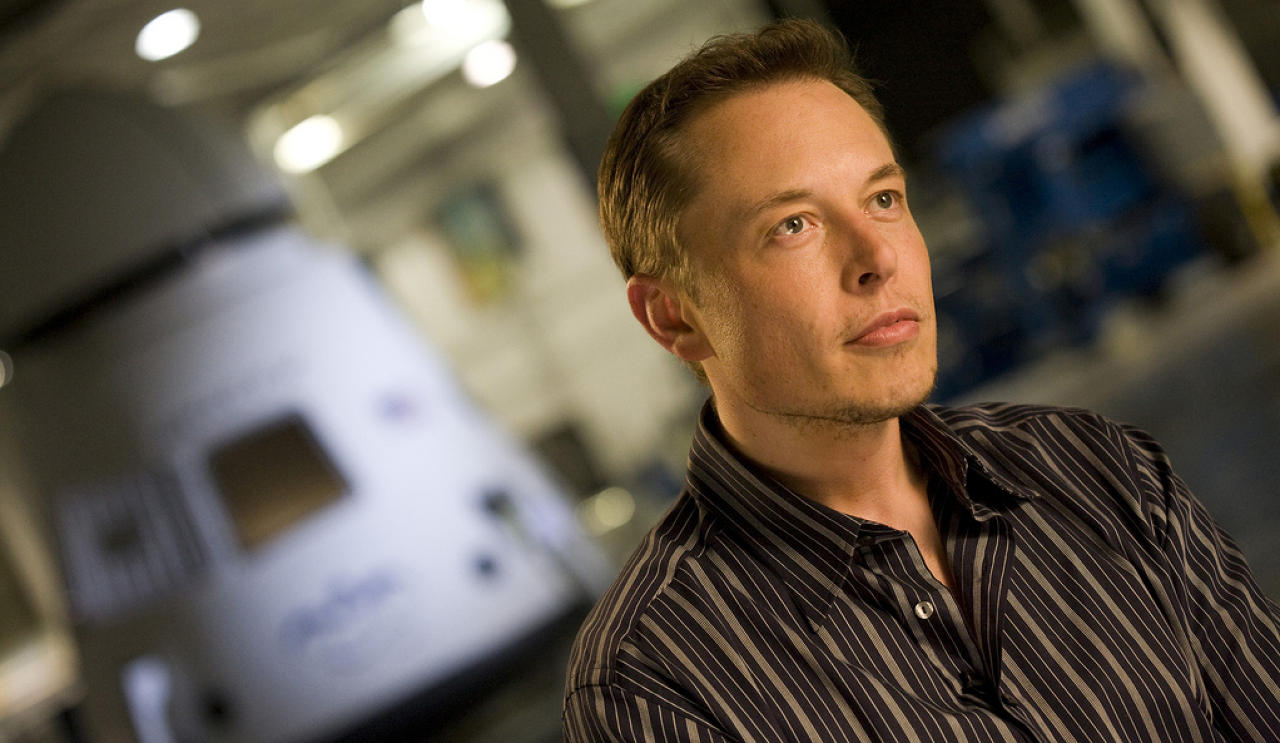 Visionaries like Elon Musk know very well in the importance of caution.

At the International Space Station R&D Conference in Boston last week, the SpaceX founder unveiled his plans to be as cautious as possible gradually forwarding towards his plan of designing and building a constellation of internet satellites in Redmond.

SpaceX has recently opened an office in Redmond where the satellites would be developed. Among other things in the program’s agenda, he says he is hoping for a test satellite soon.

“We’re at the early stages of a big LEO constellation (low-Earth orbit) communications idea, and hopefully will launch a test satellite next year.”

Musk’s word of caution comes at a time when SpaceX experienced a rocket failure, ruining it’s perfect score of 18 successful launches to the International Space Station.

Nevertheless, he still believes that launching the satellites is a necessary step towards improvement in the reach and speed of internet globally.

This public statement of caution does not make him any less of a visionary. In fact, it makes him more grounded by being frank with the challenges posed by the project.  It shows that this is not easy, even for Elon Musk. But being hard doesn’t necessarily mean being impossible.